The morning was a slow and easy one with a bit of blogging and then a sunny cafe breakfast out on the streets of Hull. 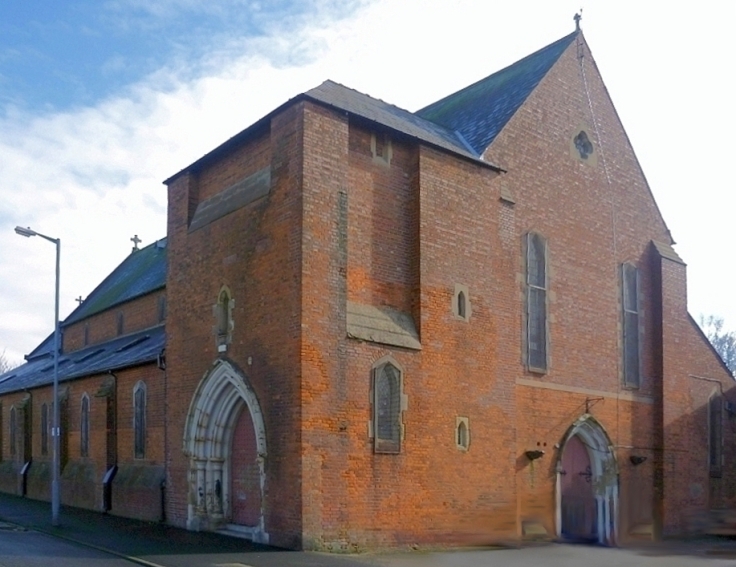 Craig and runs a weekly session at the church (St Wilfrid’s) that was to be our venue for the night. The church has been converted and is now a centre for all kinds of activities. Craig and is a regular with his Yurt set up on the festival circuit as Treedrum and has the community at the heart of his work. He is also a Man City Fan. Nuff Respect 😉

Jali Johhny is an old pal from The Kajamor Family, a band I was a founder member of and played with for  few years before moving to Scotland. Jali is a term from West Africa used in the Griot tradition to describe a historian, storyteller, praise singer, poet and/or musician.

Johhny is a superb Kora player, guitarist and drummer. He is also a Man City fan…Nuff Respect 😉

As I type Johnny is practicing. I’m gonna record a short clip. Back in a mo.

A good sized group showed up and many of them were drummers who had done some Culturally Specific Training so I opened up with a session on Kpanlogo rhythms with a proviso that once we had learned the rhythms we could use the platform we had created for improvisation. We were cooking pretty quickly and then the SAX came. Check it on the video. Beautiful addition.

I introduced a few ‘facilitator’ moves so it wasn’t a surprise when I used it later just to introduce the body language. Everything we do as facilitator’s is to create conditions for improvised play. Improvised and connected. Everyone gets to share their rhythmical spirit in the end, once we know we can do so and remain connected.

We moved into a 6/8 cycle game and created a wonderful groove.

I taught a Kpanlogo song and we jammed out till the close. Right at the end a lovely lady called Rosemary had to go before we were done so I stopped the music, vocalised a rhythmical good-bye and brought the group back in..She danced her way out of the building with a huge smile on her face.

I was worried that the GoPro had not filmed as it’s light went off but the memory card was full ( note to self: turn the camera off when it’s in the car park on the van dashboard) but I got enough footage for the blog. Here it is.

Huge shout out to Johnny and Craig for making the night happen and to all the drummers who showed up.

Next stop The Field of Dreams…put up my tent for the weekend and then head for Sheffield for the evening Trek gig.

‘Life is a Dance’ I once heard someone say.