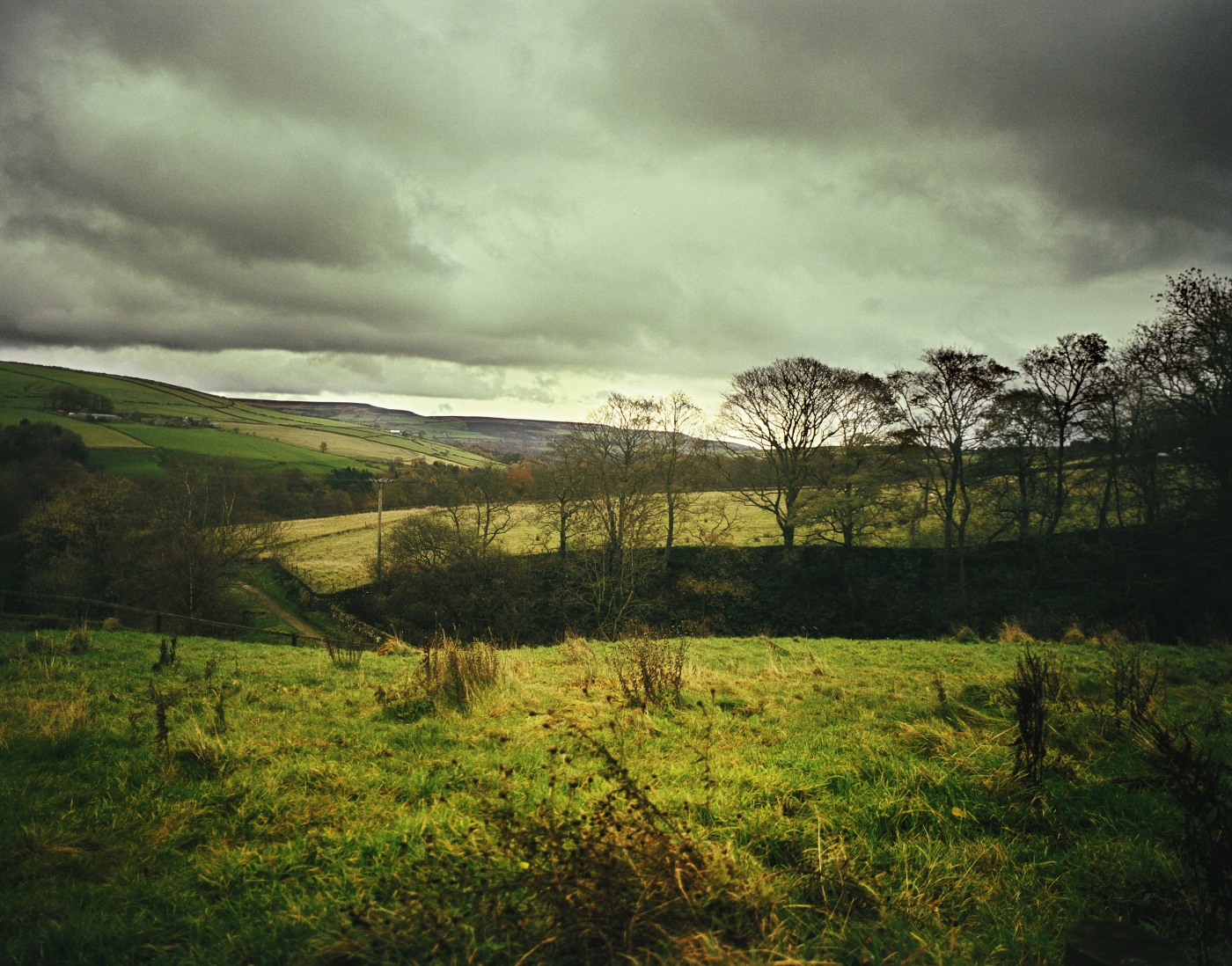 I got up before the circle was due to start at 11.00am and parked the van next to the Community centre at Salem and then headed back up to Nessa’s for a bit of brekky.

I walked back down to the centre and met Brian Toberman, my local organiser and friend and we unloaded the van and set up the circle for 30 peeps.

Hebden Bridge is where I spent a good 20 years of my life with Nessa, raising 3 children and founding Rhythmbridge, after the band I played with, Beyondrum, ceased to be in 1999. It is a very beautiful town set in the Pennines in West Yorkshire, full of music and creativity and will always hold a very fond place in my Heart. 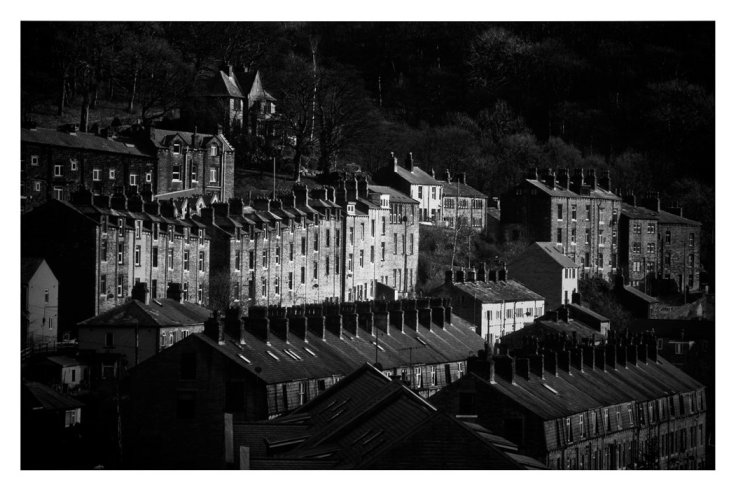 Many of the drummers and Drum Circle players I had worked with over the years here showed up, despite this weekend clashing with Drum Camp, which many others were attending. I was particularly pleased to see my old mate Simon ‘Badger’ Lythgoe from the Beyondrum days. It’s been a long time so was a poignant moment for me.

There was also representation from one of the Charities I am supporting with John, Jane, Adele and her son from Stainsby Festival. Great to see you folks and I’ll catch up with you again on the field next weekend.

The circle was bouncing and despite the room being acoustically hot we managed mostly to keep the volume at a safe level and hold down some great grooves for the full two hours.

It was fantastic to be back in the valley and I really enjoyed this circle. All done by 13.00pm so time for a catch up with friends and a drink ( Coffee for me) and then some downtime watching the Wimbledon Men’s Final ( Djokovic won)

Here is a video montage from today. Thank You to everyone who came out to play. It was fun.

Next few days I stay within spitting distance of Hebden so if you missed it then maybe one of these locations is for you.